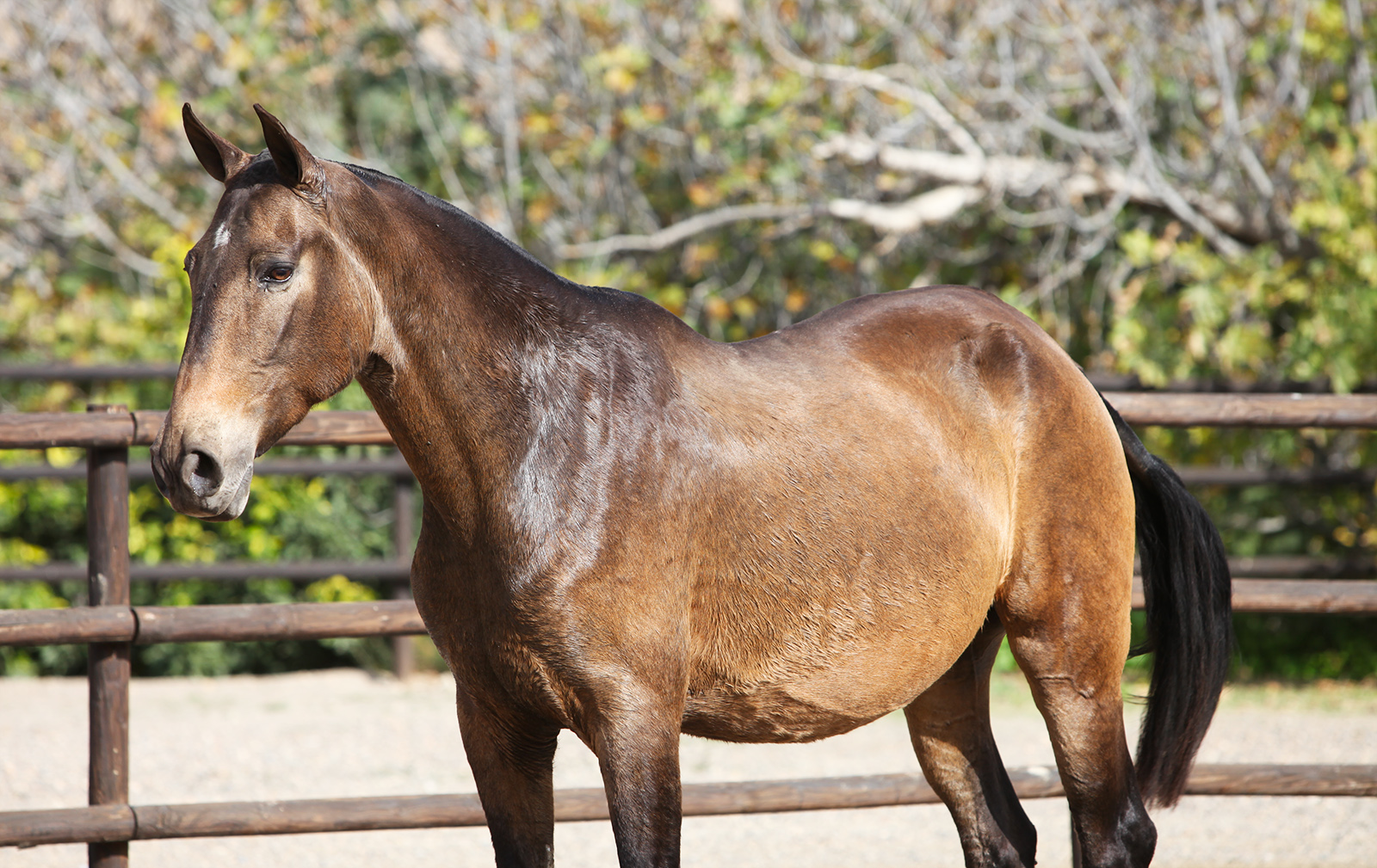 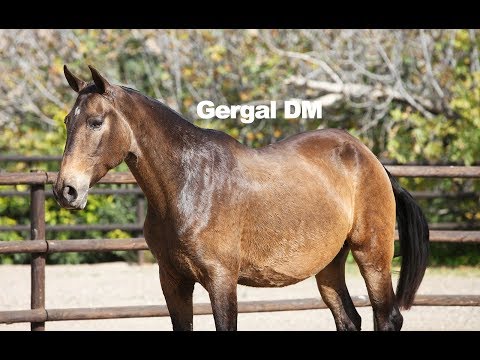 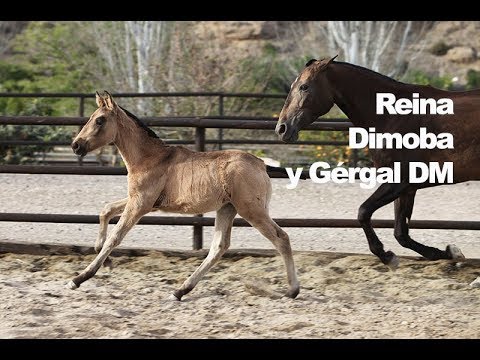 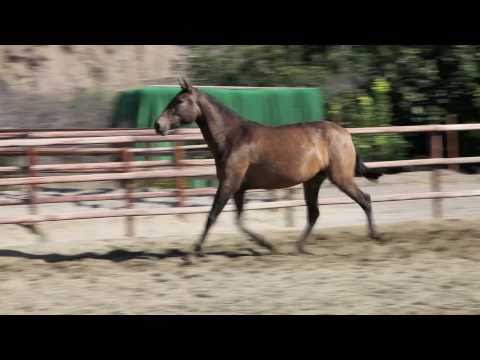 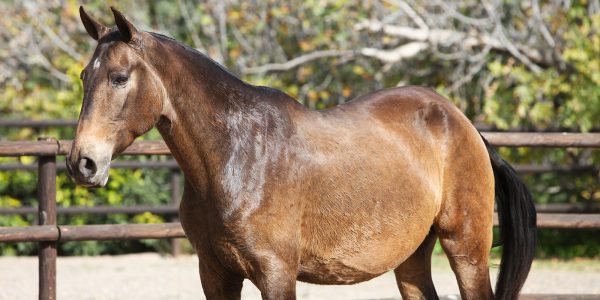 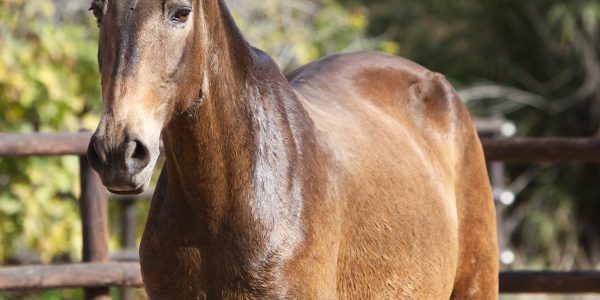 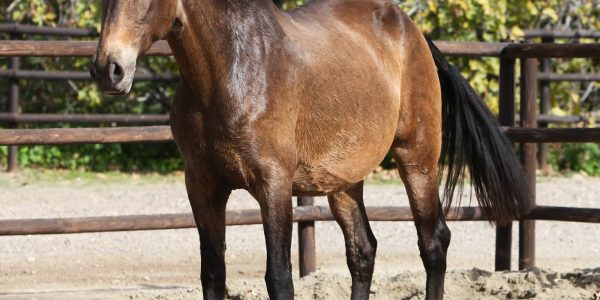 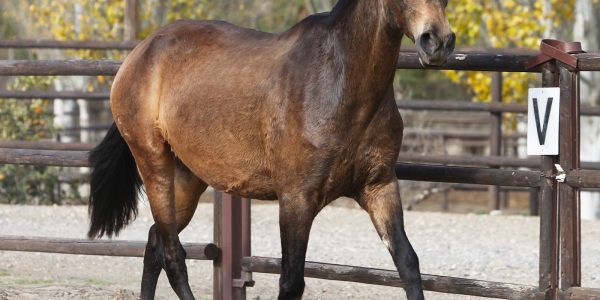 From the origins of Artillera the best known horse Rebelde VII, branded horse of Heirs of Mr. Miguel Bohorquez Ruiz, of high quality.

Gergal is a mare for breeding, although like the rest of our mares it is also ridden.

Until 2019 she has been the mother of two females, Lotera DM and Reina Dimoba. The first is Pearl coat and is currently in California, has participated in several morphological competitions with excellent results.

Reina Dimoba is a Buckskin PRE Filly, which is in our farm.

She has also been the mother of three, Mus Dimoba, Panadero and Sereno foals.

Mus is a spectacular horse with a clear buckskin coat.

Panadero is a Perlino Andalusian Horse that is already ridden and in our farm.

And Sereno is a Bay Andalusian Colt with 2 and a half years old.

In spite of being a stud of mainly brown and bay horses, mares like Gergal have allowed us to breed horses of diluted coats of quality.

As you can see in the colts and fillies that we have raised from mares like Gergal, they are horses of Pure Spanish Breed that in addition to being functions and faithful to the breed have a very special coat color.

The mixture of specimens with prestigious herds has resulted in horses with all the requirements of a Purebread horse.

You can find them all in the PRE Studbbook

In our stud farm we breed foals and fillies in weaning up to 2 and a half years, age at which they start in dressage work and also have young specimens already mounted.

Some of the colts are sons of Gador DM, visit our web and look for the horses for sale. 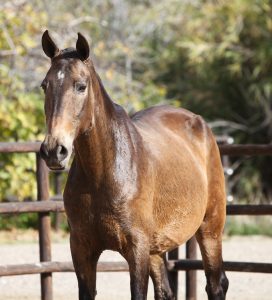