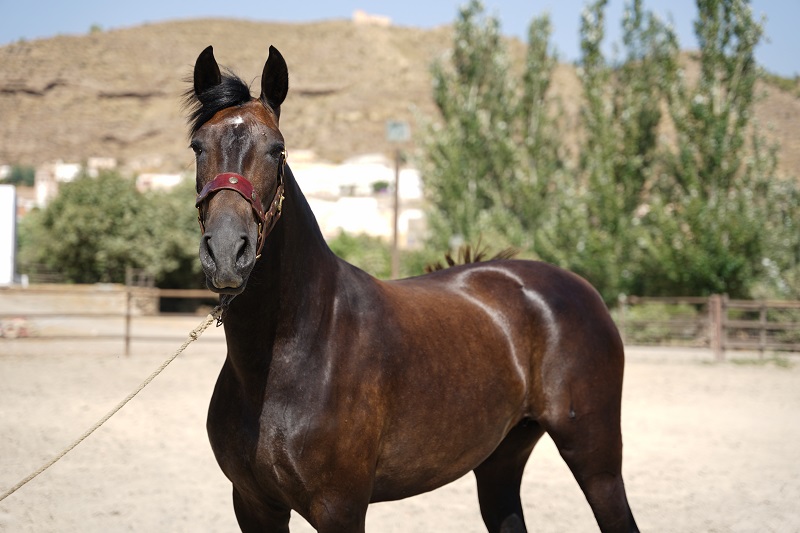 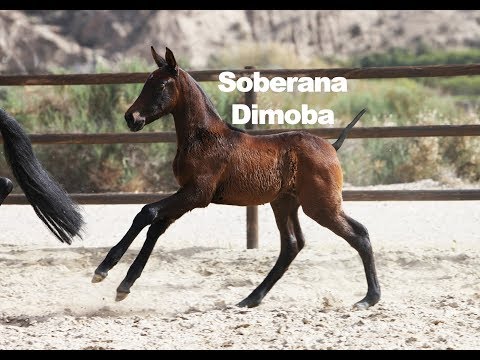 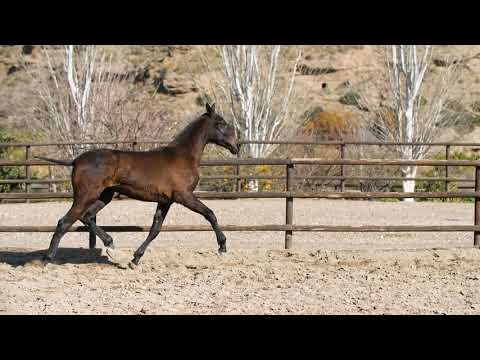 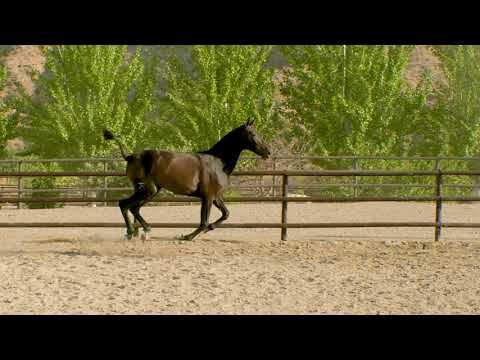 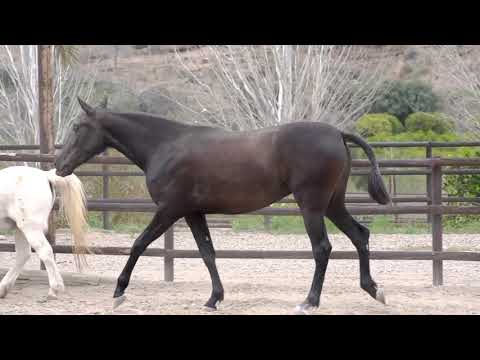 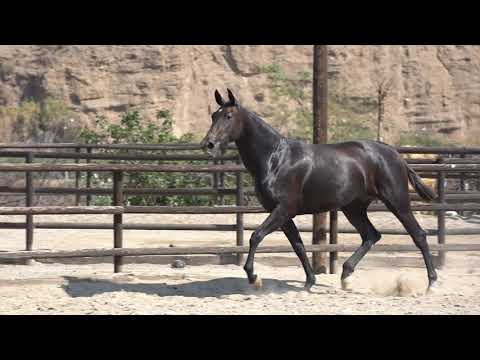 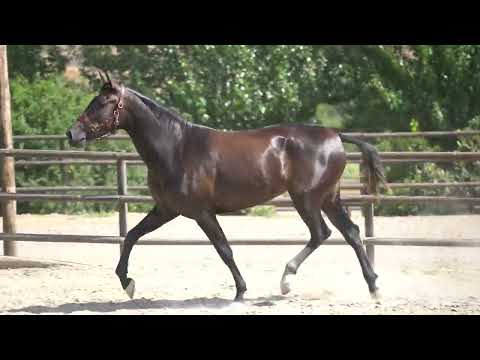 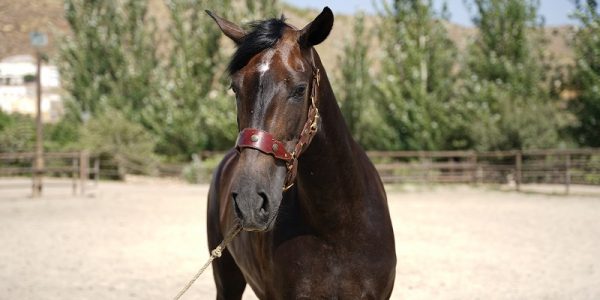 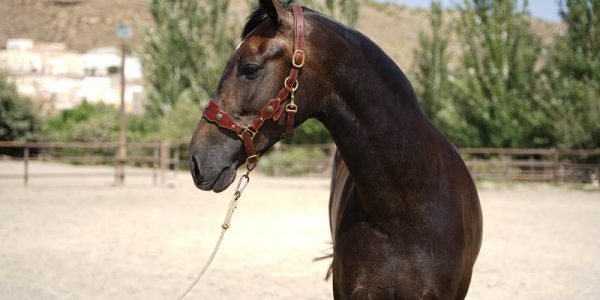 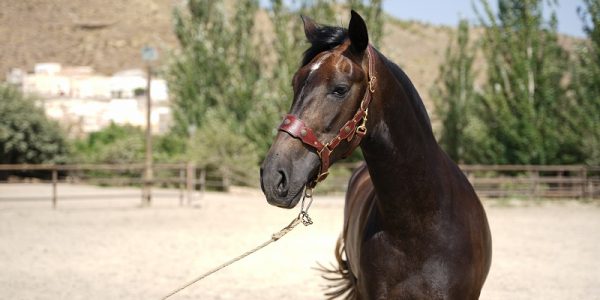 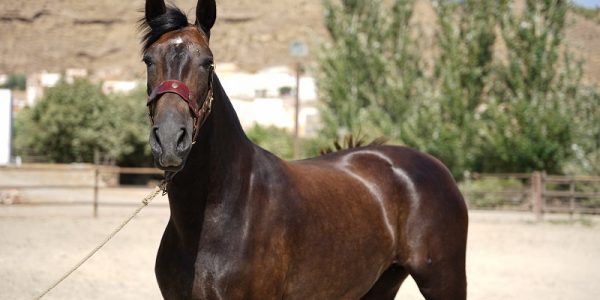 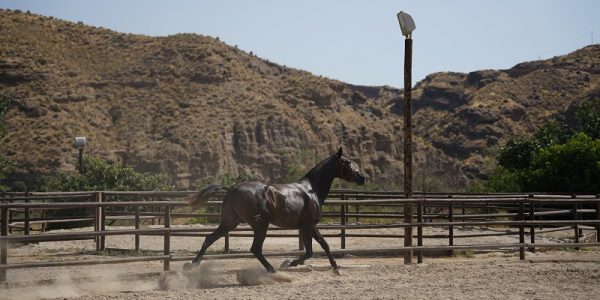 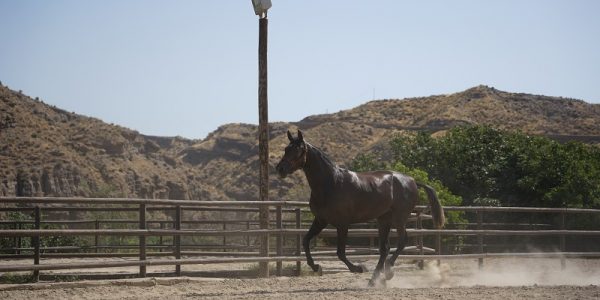 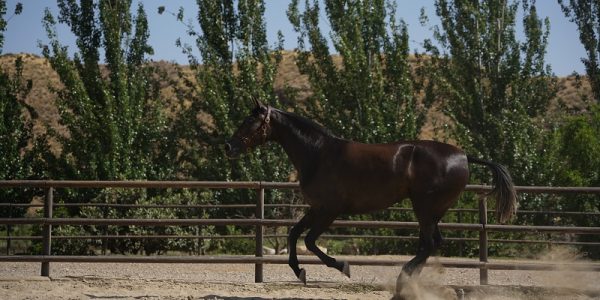 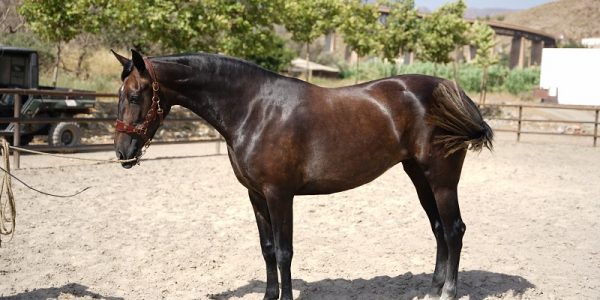 Soberana is a Bay PRE Filly with origins of Yeguada Escalera and Yeguada Militar.

This mare has Dominante XVI in his origins, that is a Improver Breeding Stock for Conformation Traits.

They are over 7 years old that have obtained a genetic index in morphological aptitude for dressage that exceeds the average.

They must also have Young Recommended Reproductive descendants and exceed the reproductive and sanitary requirements.

On the part of Tenaz, Qualified PRE Stallion, comes from Andalusian bloodlines and breeders like Yeguada Ventura Benitez, Gonzalo Valenzuela and Yeguada Militar.

Tenaz is included in the Catalog of Qualified Players published by ANCCE, where as of November 2019 there are 1606 registered.

Origins of the 10 best Studs in Spain

The origins of Soberana agglutinate great mares from Spain and Europe as well as Stallions from Yeguada Militar and other prestigious breeders.

Genealogy of his origins is available in the ANCCE Studbook

In this case with only 9 months it was weaned at 5 months, making it coincide with other foals to accompany it.

Normally a minimum of three foals are weaned together which makes their adaptation much easier.

She is currently in the paddock with other foals.

Soberana is a filly that at her young age defends the characteristics of the Purebred Spanish.

The morphological projections on it are very good. Their functional movements, noble character and beauty make them ideal for both breeding mares and competition.

Our PRE fillies are raised in the wild until they are two and a half years old, when they start working.

It is from their birth when they begin the dressage with the work of imprinting and the approach to them for their care.

In the videos you can get to know Soberana better, how are her training sessions, her attitude and behavior. 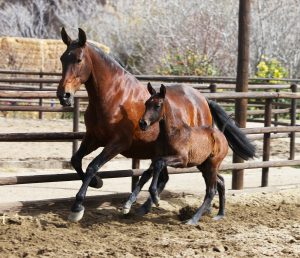