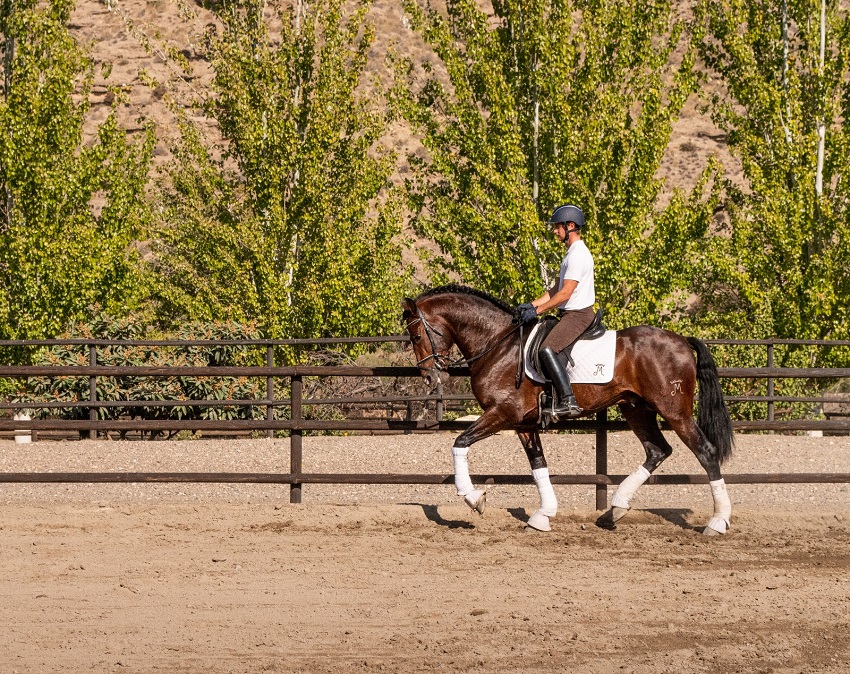 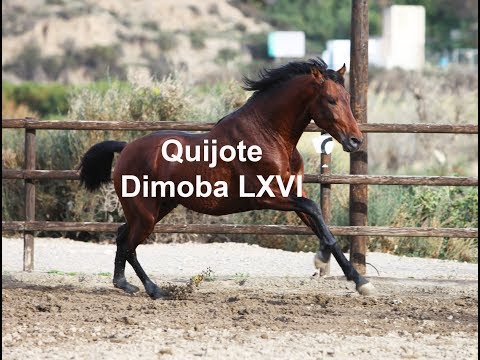 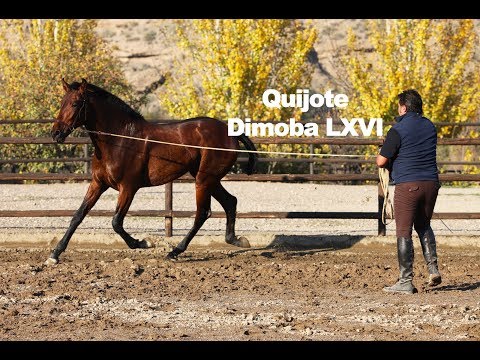 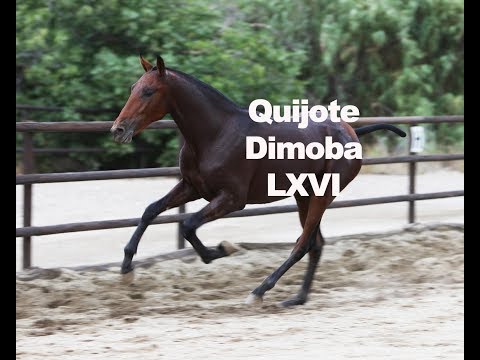 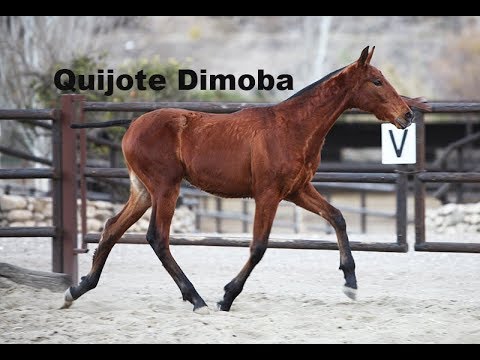 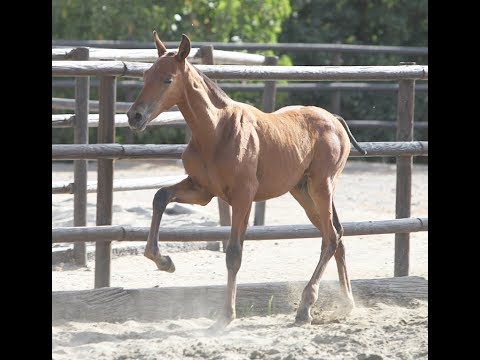 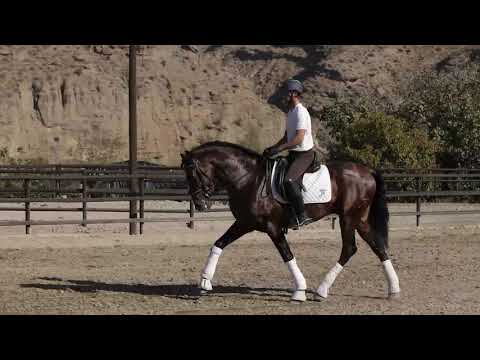 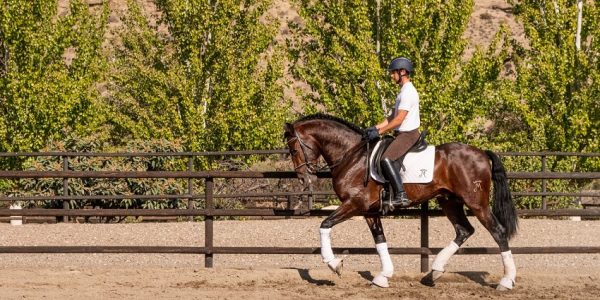 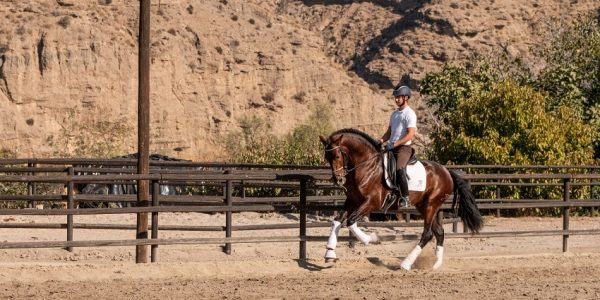 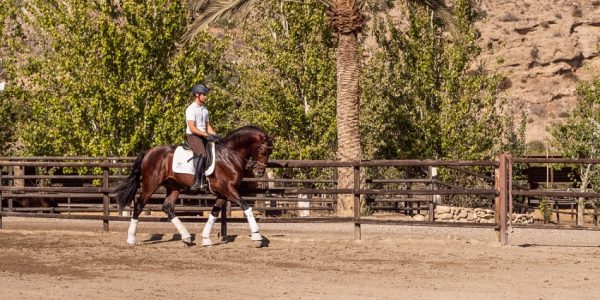 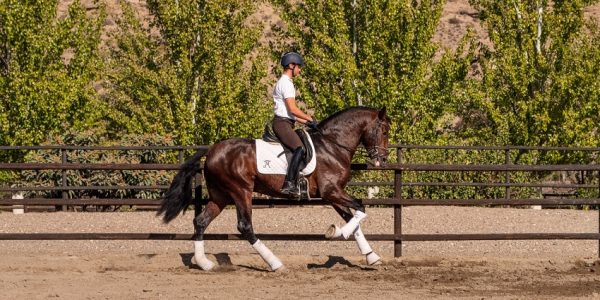 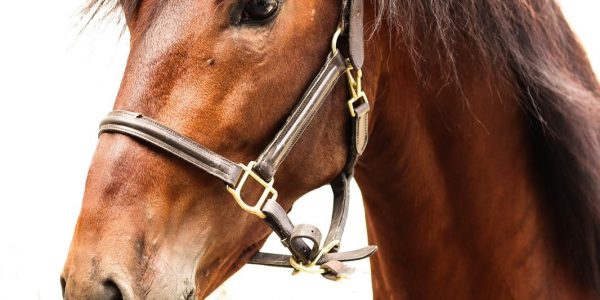 Quijote LXVI, 3 and a half years of bay coat color.

To begin with, he is Luna’s son, a purebred Spanish mare with a black coat color, with origins Viuda de Terry and Yeguada Militar.

In addition, his father is Gador DM, Buckskin Andalusian Stallion, one of our Stallion Horses.

They both have excellent Andalusian origins of highly contrasted genealogical lines.

The mixture of specimens with prestigious herds has resulted in horses with all the characteristics of a Purebread horse.

Balanced horses and mares, of good character and noble and foals with fluid and determinated movements in their first months of life.

In this way, Quijote started to work on the rope and now it begins with the work of dressage and it is ridden.

Its movements are graceful, fluid and determined, typical of a purebreed horse. Our expectations of this horse are very positive for the future.

Quijote is perfect for competing in morphological and Dressage competitions. The quality of this horse is seen in every movement and in its nobility.

In our web and social networks, we update videos and photos to know the evolution on Quijote LXVI`s work.

In addition his character is very good, is a noble colt that does not present difficulties for its handling to the rope and in the stable.

Until now, it has been in the paddock with other foals of its age, state in which it is since it was weaned until now that they are collected to begin to work.

We have several PRE colts for sale that can be seen in this link, Andalusian Colts, where there are from recently weaned colts to colts such as Quijote, with two and a half years that are at the time to start working with them.

And the colts, with 3 years old,  the age of Quijote are ideals for those who want to tame their horse from the beginning. They are foals treaty in freedom and with personalized treatment.

So they are animals without vices, with which you can begin your dressage process with ease.

In Yeguada Dimoba you can find the perfect horse for you, in age or level. All our horses live in freedom and train daily. 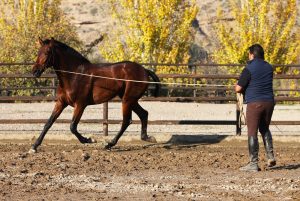