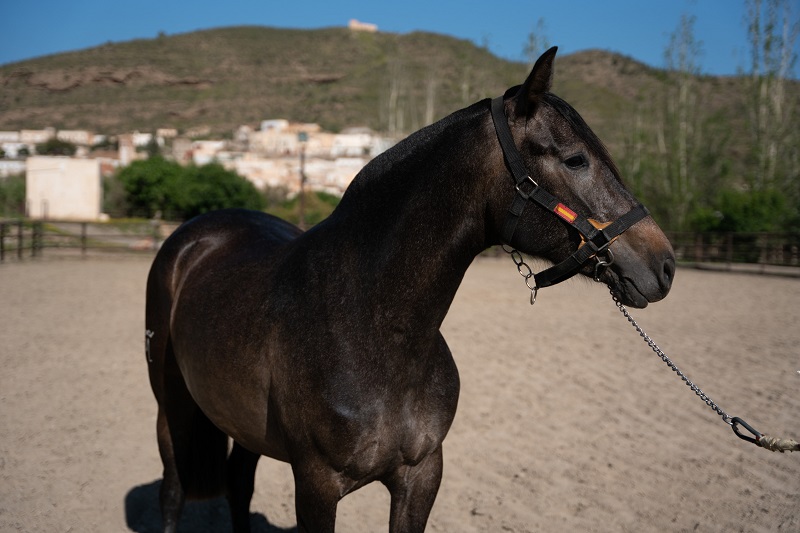 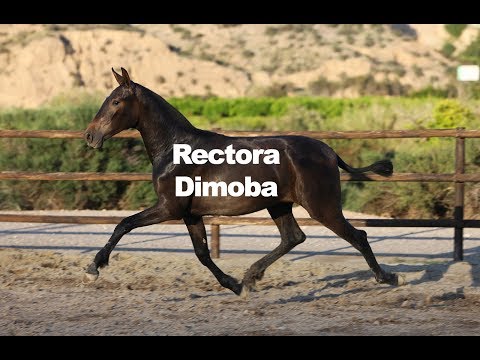 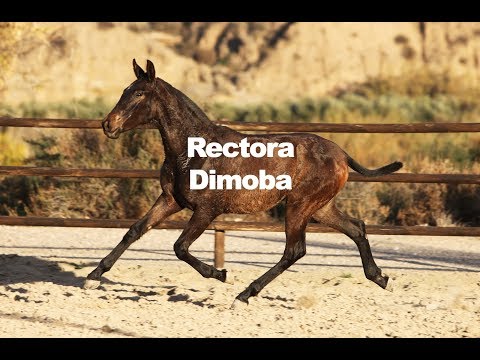 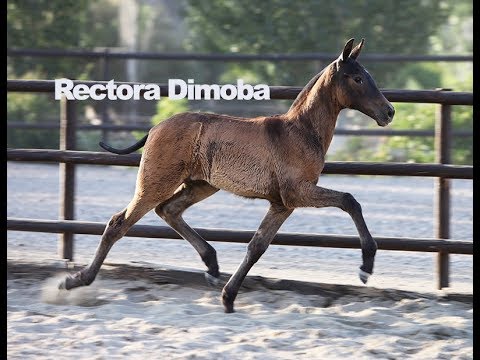 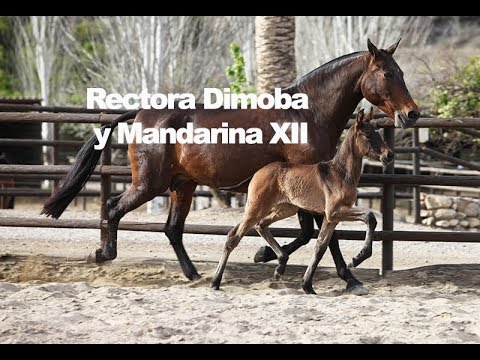 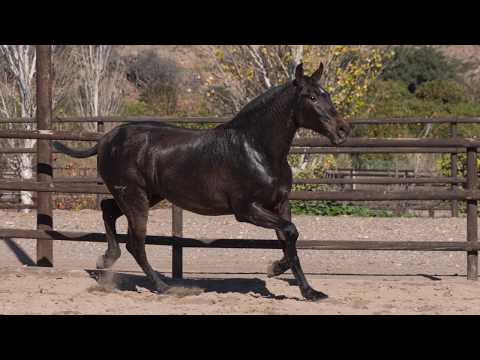 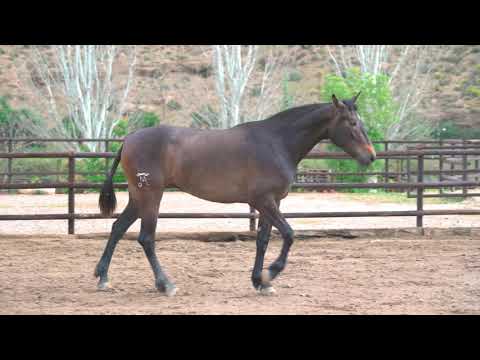 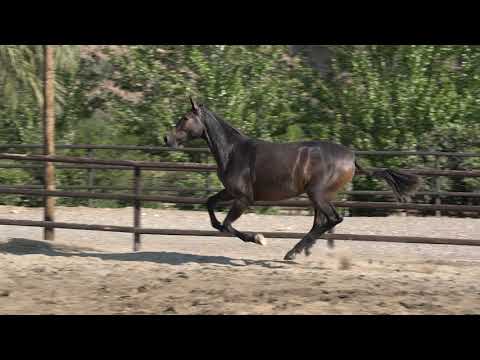 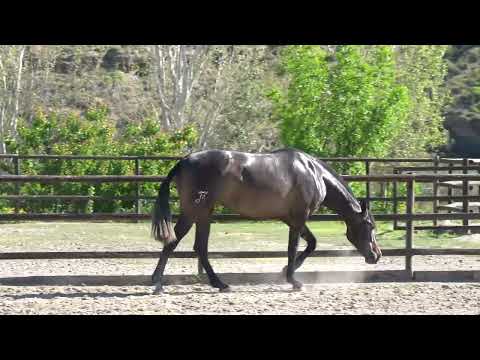 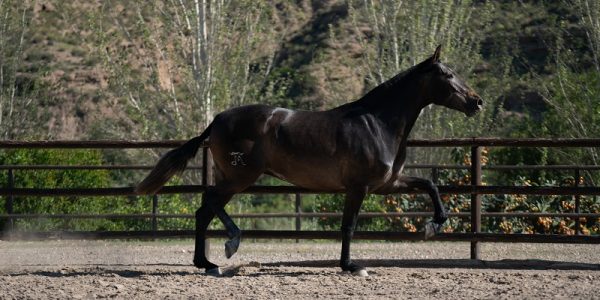 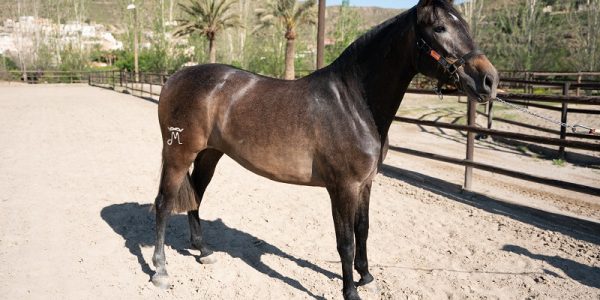 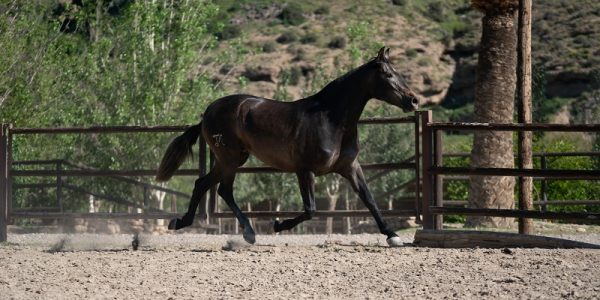 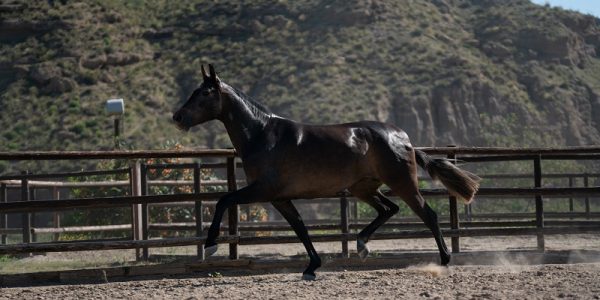 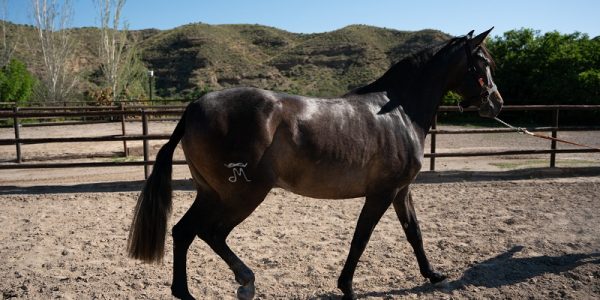 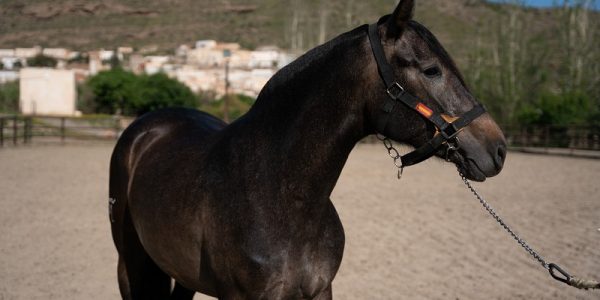 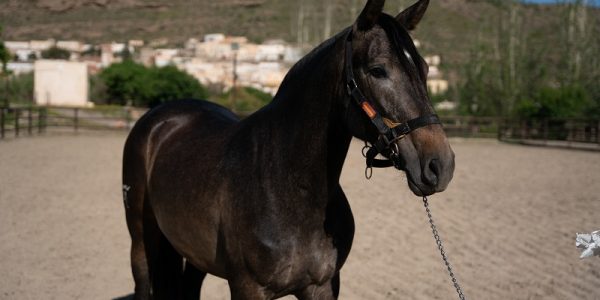 With a genealogy that has prestigious specimens of the best Andalusian horse breeder in the world.

Mandarina XII is currently one of the breeding mares in Yeguada Dimoba.

Yeguada Militar was the first to create a record of Andalusian horses. It was also the first to compete with Spanish horses in the Olympic games.

Many of the best Andalusian horses come from horses and mares of Yeguada Militar.

It is the main supplier of horses for the armed forces and public security.

Genealogy available in the ANCCE Studbook

Yeguada Militar is known for supplying horses to the Spanish army, national police and civil guard. They were also the first to attend the Olympic Games with Spanish horses.

Yeguada Escalera is one of the best Andalusian horse farms in Spain, it has its farm in Seville in Fuentes de Andalucía. Livestock awarded several times both as livestock and individually for their horses and mares.

The result of the crossing of both lines is a type of balanced horse, very functional and with a special nobility, both at hand and once saddle.

We have foals and colts of grey coat color, bay and buckskin of the best origins, which can be seen, with recent photos and videos in Horses for Sale.

At Yeguada Dimoba we breed foals and fillies in weaning up to 2 and a half years, age at which they start in dressage work. We also have young specimens already mounted.

All our horses are Pure Spanish Breed and are registered in the LG PRE ANCCE, where you can find their genealogical tree to better understand their origins.

The mixture of specimens with prestigious herds has resulted in horses that meet all the requirements of a Thoroughbred.

Balanced horses and mares, of good character and noble. Foals with visible fluid movements in their first months of life.

The essence of our stud farm is the quality of our horses, many of them with morphological awards and qualified by ANCCE. 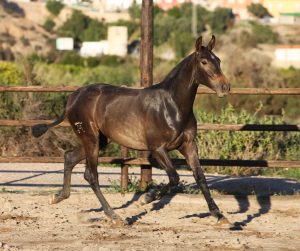